In front of one of the most iconic sporting backdrops of all time – the Pyramids of Giza – it was local man Karim Abdel Gawad, the World No.6, and Women’s World No.5 Raneem El Welily who took the spoils in the 2016 Al Ahram Squash Open NewGiza to write their names into Egypt’s sporting history books.

In the shadow of the iconic structures Gawad, who came past World Championship runner-up Omar Mosaad to reach the title-decider, overcame Ali Farag – the Cairo-born World No.10 – in straight games to become the first Egyptian to taste success here since the legendary Ahmed Barada in 1998, while El Welily overcame the challenge of compatriot and World No.1 Nour El Sherbini to become the first Egyptian woman ever to win the iconic title.

Receiving $17,000 each – the first time a major squash tournament in Egypt has offered parity in prize money – the duo delighted the capacity crowd to claim arguably the most important wins in their careers so far. 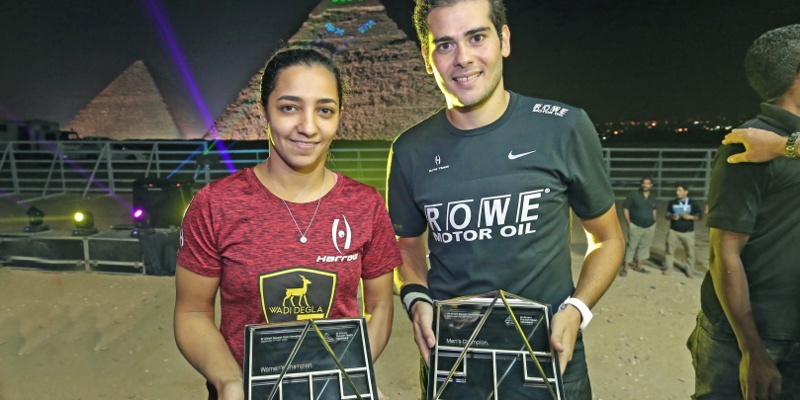 “It’s a great pleasure for anyone to play at this amazing venue – which is one of the most amazing locations of all time,” said Gawad.

“As a player it is a dream just to be here but to win it is incredibly special.

“At the beginning of the tournament my only aim was to win my first round and to get to play one match at the Al-Ahram Glass Court. So I am so happy to hold and raise the trophy now. It was only at Championship Ball that it hit me, that I was about to win this tournament.

“Ali and I played a good match and wee both played the best Egyptians in the world all week. Today, I tried and be very strong mentally, and in particular during the first game. I wanted to show him that I was strong, and determined, and very focused and it paid off for me.”
Speaking after her thrilling five game win over El Sherbini, which saw her halt resurgent spells from the current World Champion, El Welily said:

“Nour is the best player out there at the moment in women’s squash. She played a great match today and really pushed hard until the end and I think we both gave it everything we had – which is fitting for this final in this amazing location.” 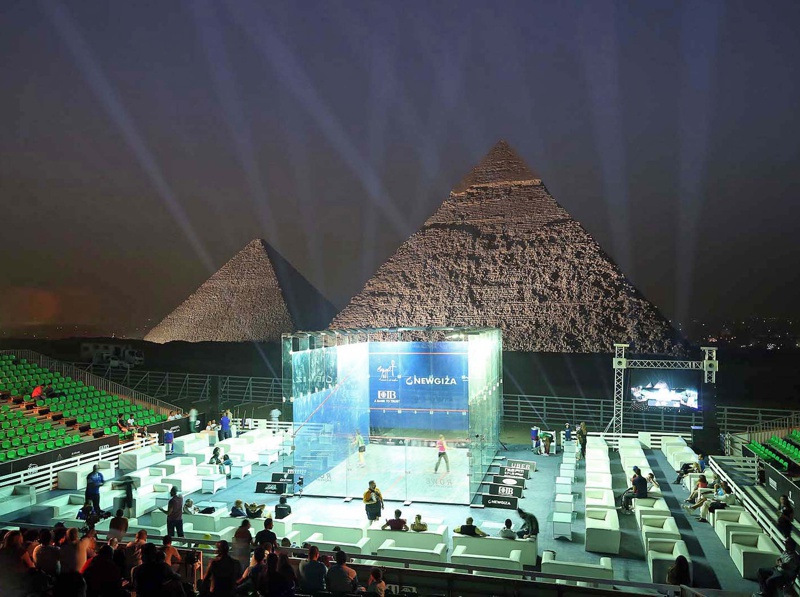 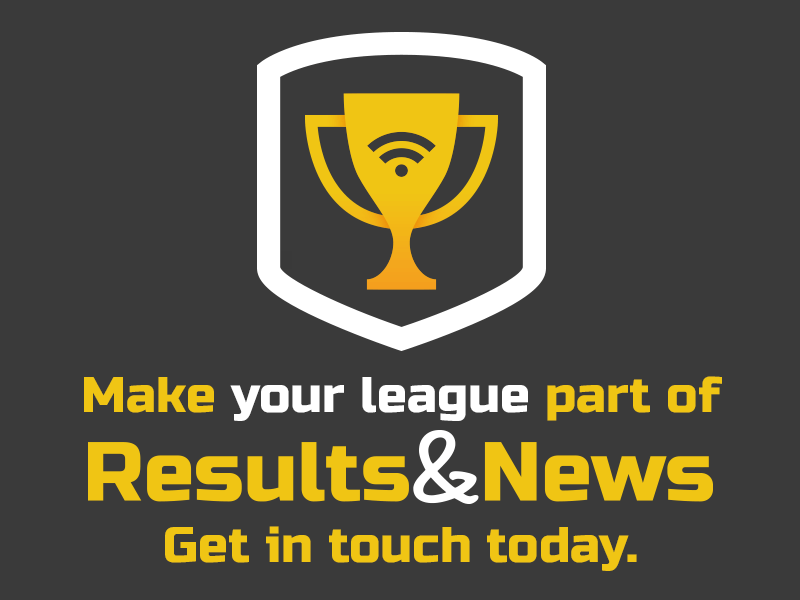 There are no fixtures available.